A downloadable Experiment for Windows, macOS, and Linux

Nightmare is a dystopian FPS where you take control of a Machinangel to incinerate hordes of synthetic demons. Leverage the power of time control, nuclear fission and demonic seals to ascend to digital heaven.

"We've all suspected that Nightmare was more than just a distraction from the technocratic hellscape for a long while now.
We've allowed ourselves to get addicted to it, strung along by its fast paced insane gore. But that's gone on long enough.
I was a willing participant in this shit, I loved it. But after gaining access to Nightmares source files by hacking alibaba.government.com, I've uncovered something sinister.
From what I've seen, I can confirm that the truth is worse than what we suspected. Not only is the government betting on Nightmares leaderboard illegally, but all of the Epochs are predetermined.
But worst of all, the government is using Human Level Wetware to facilitate Machinangel control. Wetware has been fucking illegal globally since the mid 3ks. Bottom line, no one is ascending to digital heaven.
They're prisoners. The fucking government is betting against us, bleeding us dry and cannibalizing us for synthetic parts - and all we do is beg for more." - Unreal66666

☣️ What the hack:

"If we are going to give our attention, qredits and literal minds over to the government. Then we should definitely take our cut of the cheese.
On top of the light-drives of Nightmare that I'm releasing. Each copy comes with a toolkit installed that will allow you to game the system.
Cryosleep, take a hit of ultra-crack and jack-in. Make some fucking money, screw with these greedy fucks and if it collapses the whole system - then fuck it." - Unreal66666

Do anything within your power to fuck up the leaderboard: Bet on yourself and run up your score, cause the favorite Machinangel avatar to tank, or just generally troll the system.
When you take control of Nightmare the government loses - and that's what we all want.
Hit' em where it hurts - in the wallet!

Grab a copy of the toolkit at the links above.

Some copies come with a few extra goodies. All qredits will help further fund the development of the toolkit.

You can get a copy of the toolkit in the following packages: 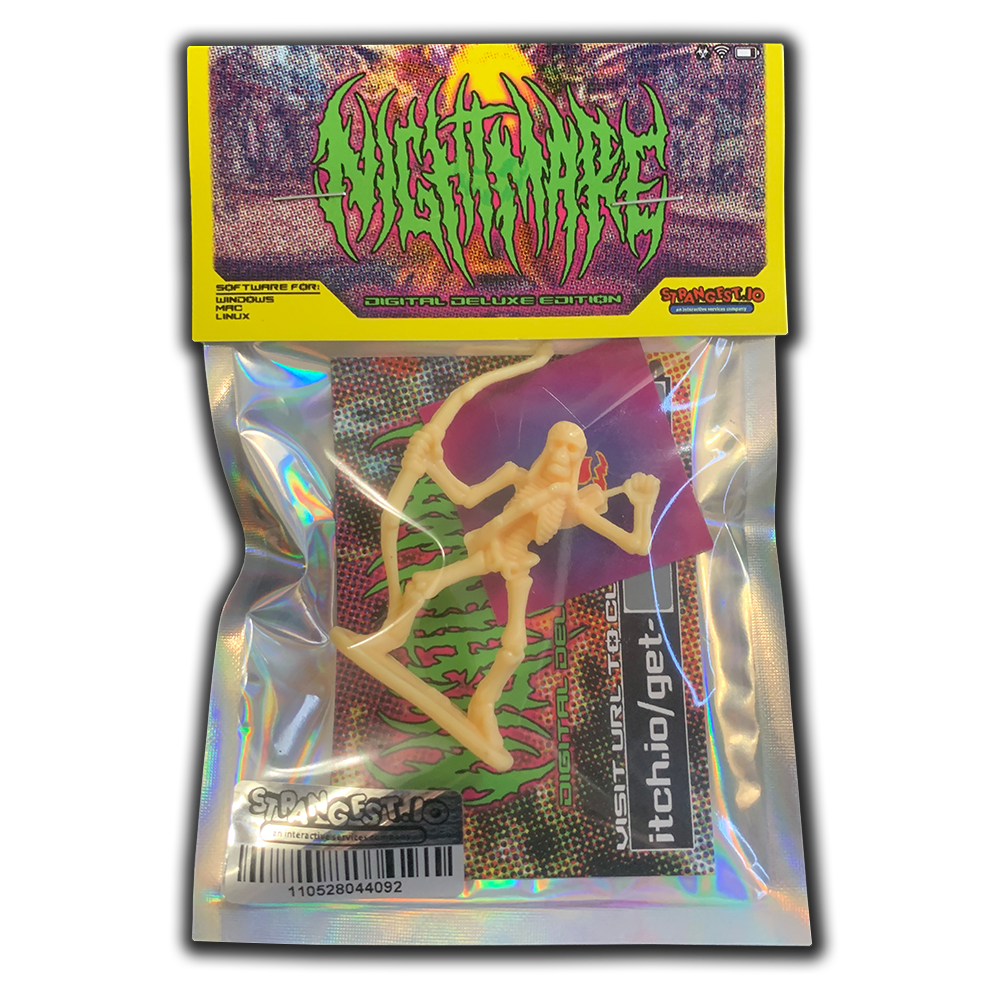 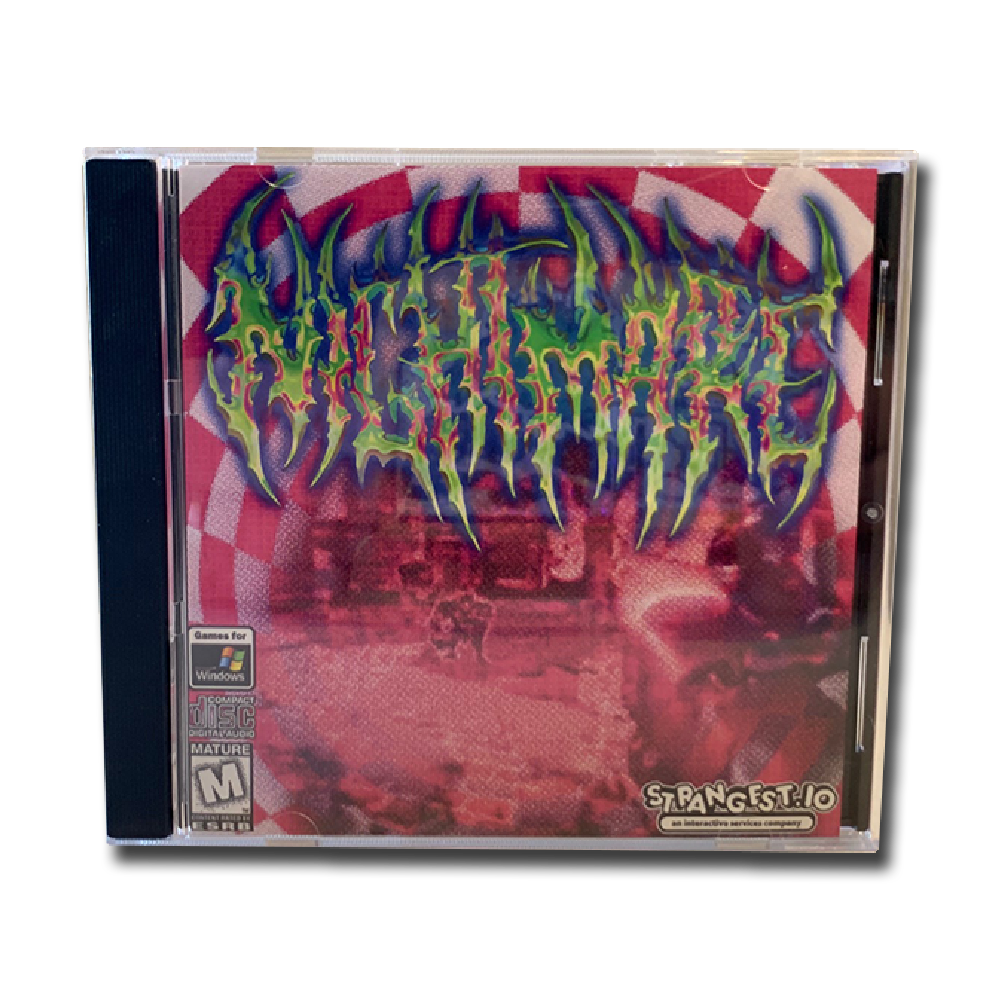 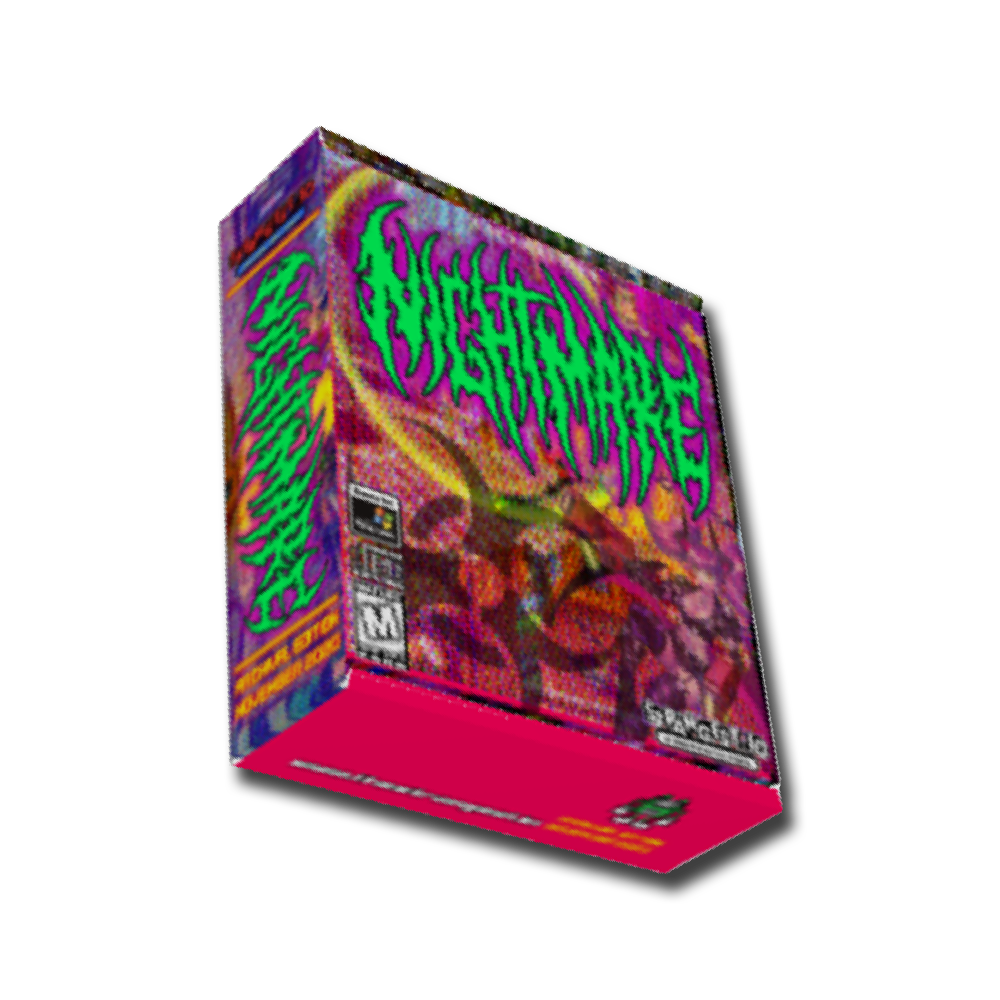 What is the difference between free and premium versions of Nightmare:

The premium version of Nightmare is more difficult overall, but has some added buffs to allow the player to deal with the increased difficulty level. Both versions of the game are fairly balanced in tandem with each other.

We have implemented a number of service level routines that allow you to change the outcome of Nightmare Epochs:

Note [When playing with a controller]: When Nightmare recognizes that a controller is connected, an alternate targeting system is enabled to help target enemies. When you fire a weapon and hit an enemy, you will be temporarily locked onto that enemy until that enemy dies. You can undo the targeting by pressing the Right Stick Down while locked on.

Any support you can provide would be greatly appreciated.

If you love something set it free. If it comes back it’s yours. If not, it was never meant to be.

Feedback
by Vomit District · 8 posts
237d
Input device controls are funky
by baphemetis · 1 post
1y
Full Game
by imjohnblue · 1 post
1y
For the love of god, add a pause menu and mouse sensitivity settings!
by Sleepy Bats · 2 posts
1y
What versions will be available for the physical edition?
by SpookyGrowly · 2 posts
1y
Feedback boi
by kingdulche · 2 posts
1y
Having Problems.
by Nasty Nate · 3 posts
1y
I am running into serious frame drops around 200 kills in
by Modern Horror Gaming · 3 posts
2y
Join the community 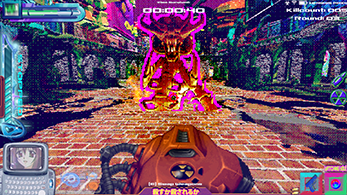 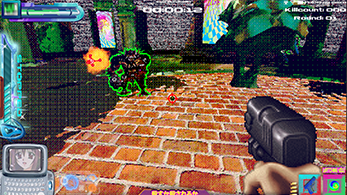 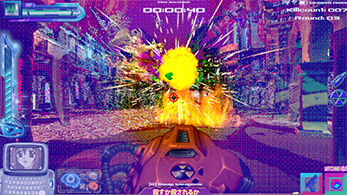 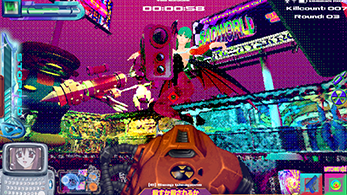 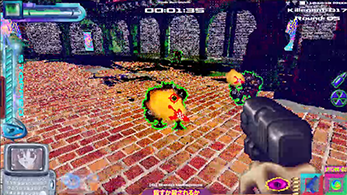 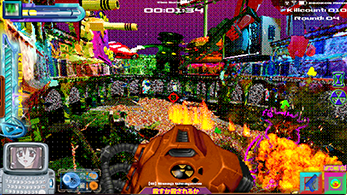 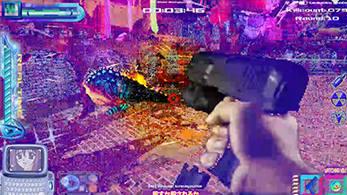 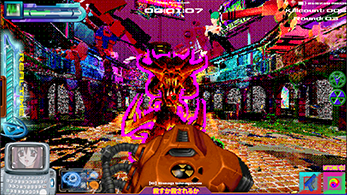 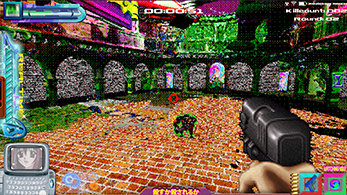 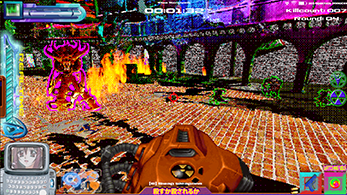 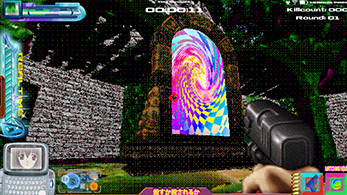 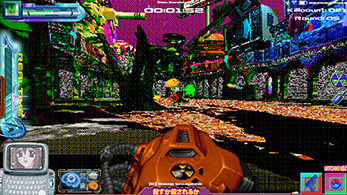 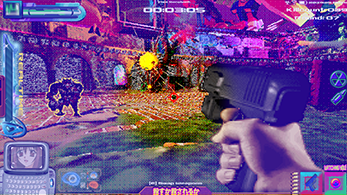 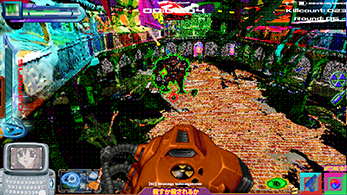 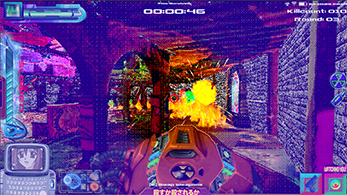 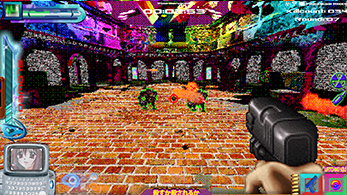 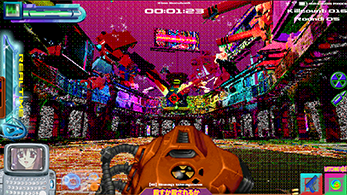 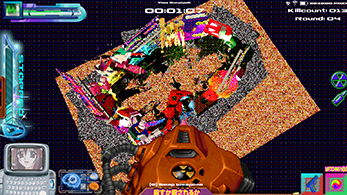 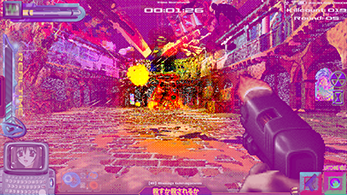 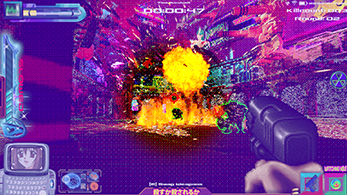 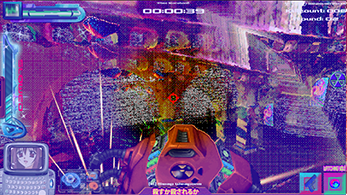 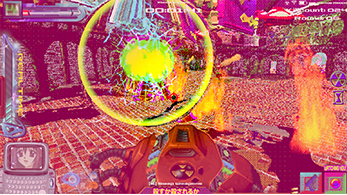 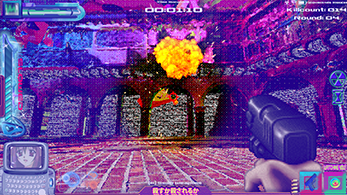 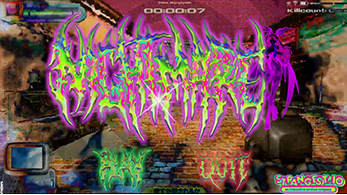 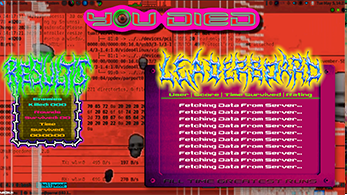 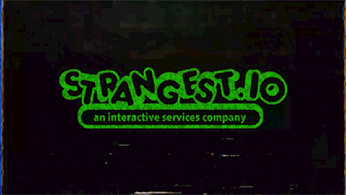